HE WENT FROM RUNNING THE DODGERS TO FIGHTING SEX TRAFFICKING 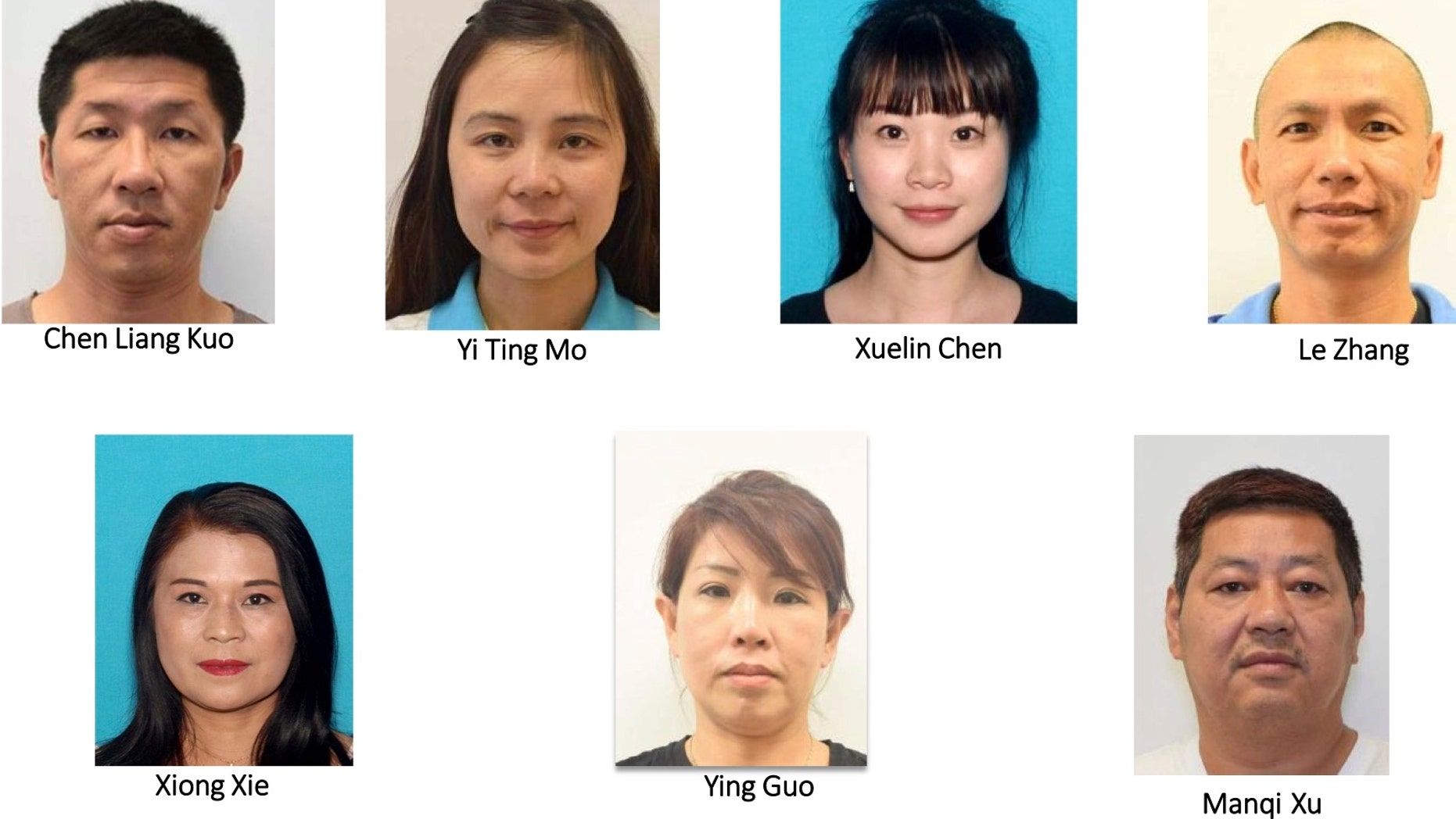 A Denver grand jury on Thursday indicted seven individuals and 12 businesses on 33 felony counts in a human trafficking scheme.
Denver police and the district attorney’s office conducted a year-long investigation called “Operation Bad Apple” into a number of massage parlors and illegal marijuana businesses that investigators believe garnered millions of dollars by trafficking women from China, laundering money and evading taxes, according to a statement.

“Lt. Gov. Jeanette Nunez has teamed up with the NFL as part of the ‘Stop Sex Trafficking Campaign,’ ” Florida Florida based NewsRadio WFLA reported on the U.S. Institute Against Human Trafficking website. “It will educate the public on signs [of] potential trafficking with visual materials. The NFL, law enforcement, and government agencies as well as over 300 state and local businesses, have joined forces for this campaign.”

Idaho State University officially signs a proclamation to become a Trafficking Free Zone at their 2020 Anti-Human Trafficking Symposium held on January 28th. With plans to “roll out the training to the campus community” says Stacey Gibson Director of Equity and Inclusion.

Washington, DC – President Donald J. Trump today announced that the White House will enact the top public policy priority of the U.S. Institute Against Human Trafficking by expanding the Domestic Policy Council to include an office to focus on combatting domestic human trafficking.

The President made the announcement of an Executive Order to create the new office this morning at the White House in front of dozens of anti-trafficking organizations and advocates including U.S. Institute Against Human Trafficking (USIAHT) Co-Founders Kevin Malone and Geoffrey Rogers.

The United States Institute Against Human Trafficking (USIAHT), a ministry dedicated and committed to ending the atrocity of sex slavery of minors in American cities, communities, and neighborhoods, and which opened the first safe home in the United States for trafficked boys.