The City of Mountain Brook has set the pace for other regions to follow by issuing a public proclamation against human trafficking, getting all city staffers trained in awareness, and implementing a zero-tolerance policy in their human resources handbook.

“The U.S. Institute is elated that Mountain Brook has chosen to declare zero tolerance for human trafficking in their community,” said Stephanie Costolo, National Program Manager of the USIAHT TraffickingFree Zone program. “To date, over 240 city employees have completed USIAHT’s online training program to ensure that workers understand how to identify potential victims and traffickers, and let it be known that sex buying in Mountain Brook will not be tolerated.”

“The city of Mountain Brook is proud to partner with the U.S. Institute Against Human Trafficking to declare our city a TraffickingFree Zone to create an anti-trafficking training protocol for city staff, and implement new city human resource policy to enact zero-tolerance standards for sex buying by city personnel,” said Mayor Stewart H. Welch, III. “We hope that this declaration serves as a notice to all potential sex traffickers and buyers in Mountain Brooke and the surrounding area that our most vulnerable citizens will not be bought and sold.”

USIAHT’s program focuses on raising awareness and reducing the demand for sex-trafficked victims through collaboration with community members and leaders, law enforcement, businesses, schools, healthcare organizations, churches, and the media. Professionals are equipped with awareness resources, strategies to reduce the risk of human trafficking, and knowledge of how technology is used in trafficking situations. When these sectors are activated and working in unison, the TraffickingFree Zone community can expect to see a significant decline in demand.

“I am so grateful that the City of Mountain Brook provided a course in human trafficking awareness. While this issue has not affected me personally, my eyes were opened to the pervasiveness of the problem. I was particularly struck by learning that human trafficking occurs in all communities, to both men and women. I now know how to be aware of my surroundings and to speak up if I see something.” said Marylyn Eubank, IT Manager for the Mountain Brook Emmet O’Neal Library.

Jack Bankston, Mountain Brook Revenue Examiner, said, “When taking this training course, I was surprised that sex trafficking was so prevalent. I did not realize that trafficking takes many forms, not only sex trafficking. I had always thought that it was something that existed because of runaway teenage girls. I did not know that it involves all genders and all age groups. I now know to look for the signs of human trafficking, and to speak up if I even think I see something.” 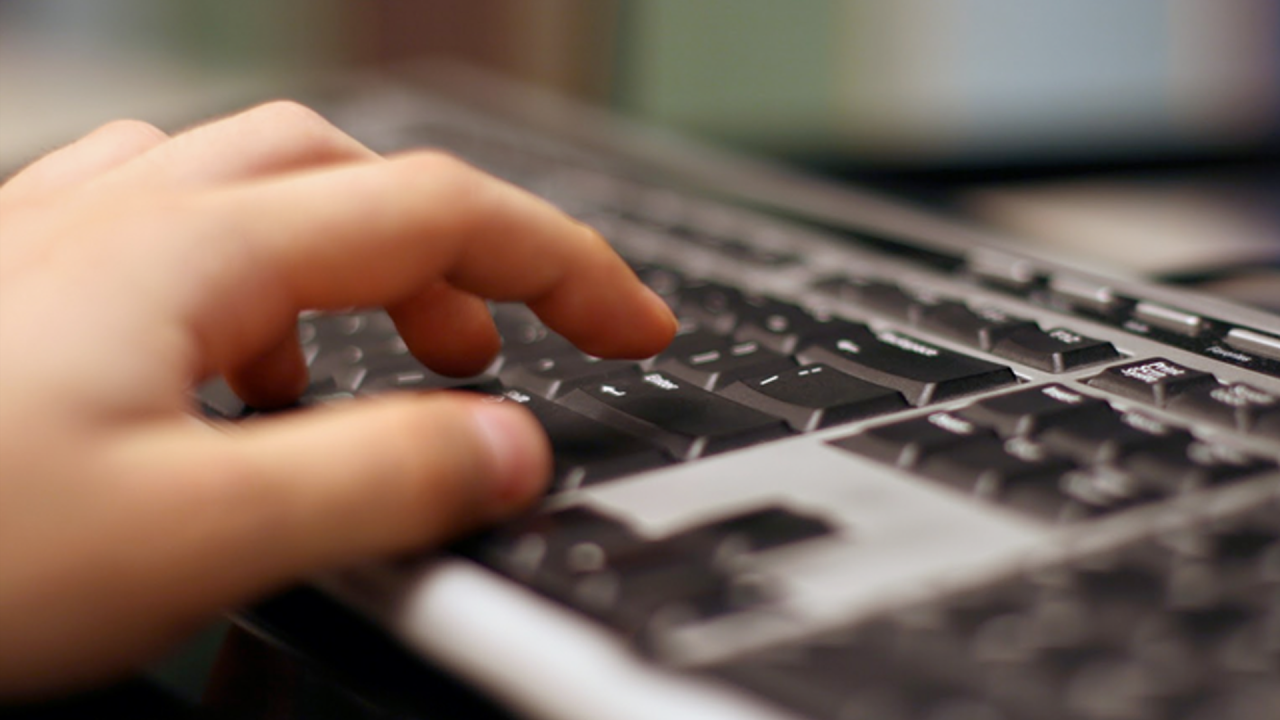