“SB 145 is an attempt to normalize sex with young people by adult predators and encourages the raping of innocent boys and girls in California. This legislation purposely weakens sex registry laws that protect children from convicted pedophiles. All Americans and Californians committed to the idea that children must be shielded from sex predators are outraged by this blatant attempt to weaken the sex-offender registry and allow predators to continue to victimize kids in their communities. We call for Governor Newsom to quickly veto this bill and send a message that preying on kids will not be tolerated.”  Kevin Malone, Chairman of the U.S. Institute Against Human Trafficking

Kidnapper in Christopherson case pleads guilty to all charges 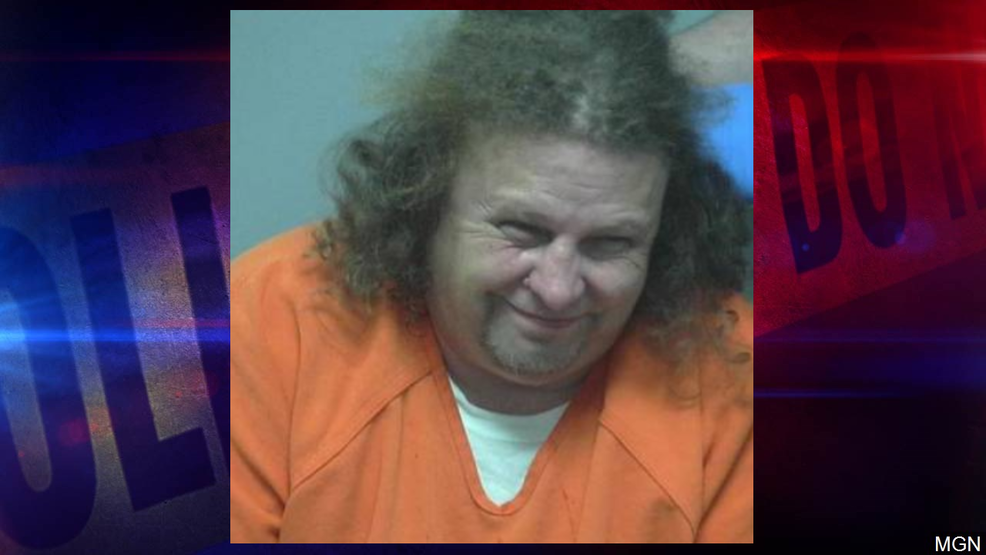 If You Think You Know Childhood Risk, You’re Probably Wrong