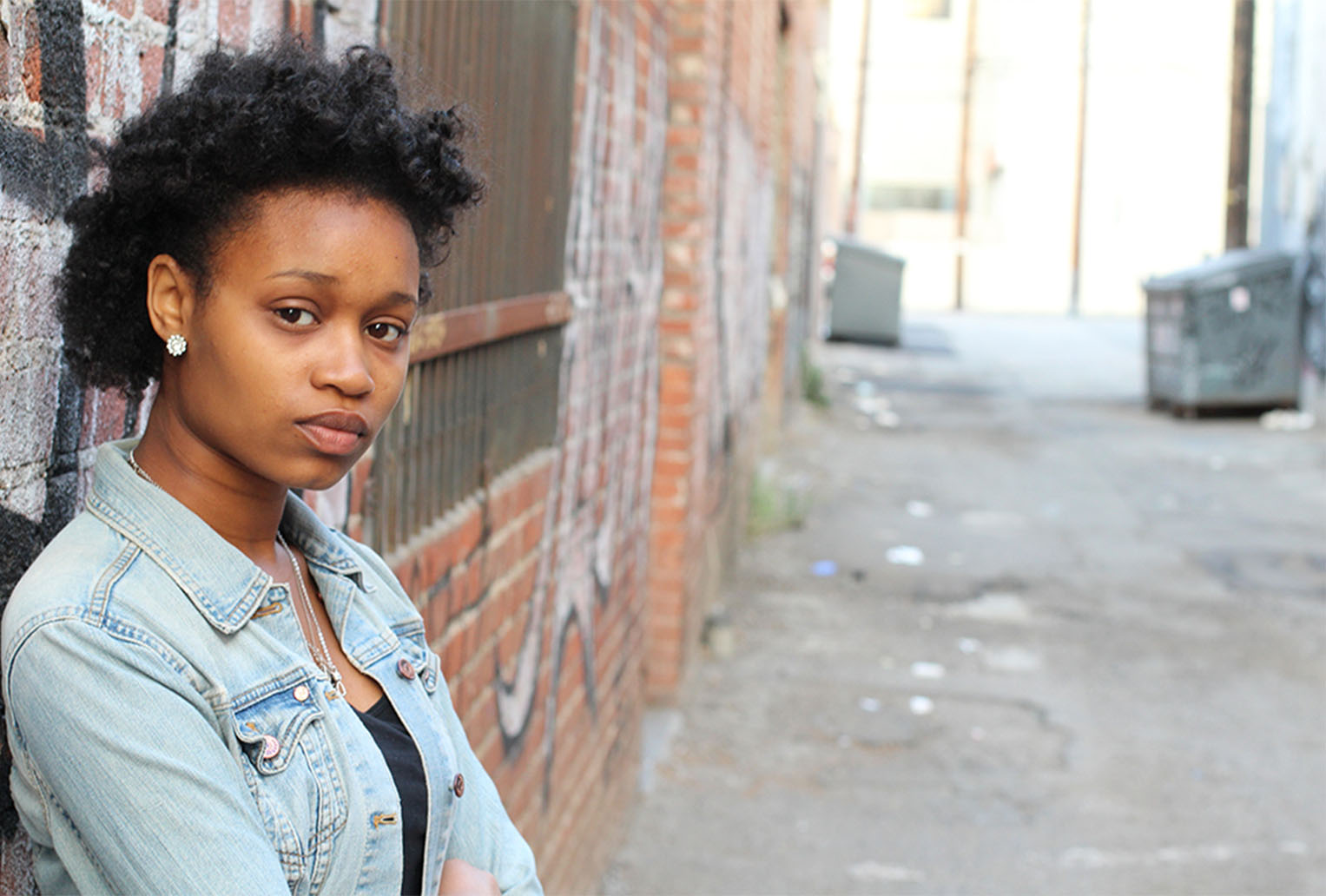 What is Human Trafficking Anyway?

Human trafficking involves the use of force, fraud, or coercion to obtain some type of labor or commercial sex act. It can happen in any community and victims can be any age, race, gender, or nationality. Traffickers might use violence, manipulation, or false promises of well-paying jobs or romantic relationships to lure victims into trafficking situations.

There is a problem in the United States

There are hundreds of thousands, and potentially over a million, victims trapped in the world of sex trafficking in the United States. Because of the hidden nature of the crime, it is essentially impossible to know how many for sure. And while statistics vary on the number of children in the U.S. who are trafficked, we firmly believe the number is by far in excess of 100,000. Regardless of not knowing the exact number, it is clear that there is work to be done.

Free Online Course
Be An Abolitionist

Women, men, girls, and boys are all victims of sex trafficking in the United States, and the problem continues to grow. To end human trafficking, we must work together by identifying best practices across the country and help one another implement them in communities throughout the U.S.

25% of sex trafficking victims are children with the average age between 12-14 years old when initially forced into sex trafficking. Between 60% and 70% of trafficked children in the U.S. come from child social services or the foster care system.

Sex trafficking is not a victimless crime. Studies show that 90% of women want to get out of prostitution but feel trapped or simply do not know how.

New studies show that up to 36% of sex trafficked children in the U.S. are biologically born males.

MYTH: Human Trafficking and Human Smuggling are the Same

Fact: Human trafficking is not the same as smuggling. “Trafficking” is based on exploitation and does not require movement across borders. “Smuggling” is based on movement and involves moving a person across a country’s border with that person’s consent in violation of immigration laws. Although human smuggling is very different from human trafficking, human smuggling can turn into trafficking if the smuggler uses force, fraud, or coercion to hold people against their will for the purposes of labor or sexual exploitation. Under federal law, every minor induced to engage in commercial sex is a victim of human trafficking.

MYTH: Human Trafficking victims will seek help when in public

Fact: Human trafficking is often a hidden crime. Victims may be afraid to come forward and get help; they may be forced or coerced through threats or violence; they may fear retribution from traffickers, including danger to their families; and they may not be in possession of or have control of their identification documents.

MYTH: Human Trafficking only exists outside of the United States

Fact: Human trafficking exists in every country, including the United States. It exists nationwide—in cities, suburbs, and rural towns—and possibly in your own community.

A SUPPLY ANSWER TO A DEMAND PROBLEM

Why is there such a demand for purchasing men, women, and children for sex?

This is a very big question at the core of what we do. We live in a hyper-sexualized society. Exploitative sexual content like pornography, especially that involving young people, perpetuates the problem by normalizing the problem. In addition, this attracts sex traffickers into the industry of buying and selling humans because they see a financial opportunity. These traffickers want to cash in on the fastest-growing criminal enterprise in the world.

OVER 15% OF ALL MEN IN AMERICA PURCHASE SEX

85% OF THOSE SOLD IN SEX SLAVERY WERE ABUSED AS CHILDREN

25% OF SEX TRAFFICKING VICTIMS ARE CHILDREN

how do we fight against the demand?

In order to disrupt the sex trafficking industry, it requires communities to unite together to not only make it dangerous for traffickers to sell their ‘’product,’’ but to also change the cultural mindset so that it is difficult for buyers to get away with purchasing sex.

make your WORKPLACE a CERTIFIED ‘’safe zone’’ FOR YOUR EMPLOYEES & patrons

ADD YOUR ORGANIZATION & LOGO TO OUR ONLINE DIRECTORY

receive a certified, digital badge to add to your website as well as a decal for your physical location

At USIAHT, we are combating the demand for sex trafficking in the United States—and we need your help.  Your support will help us intervene, provide care for victims, and protect children from exploitation and harm.

Help us reach our goal