News About Human Trafficking in the United States 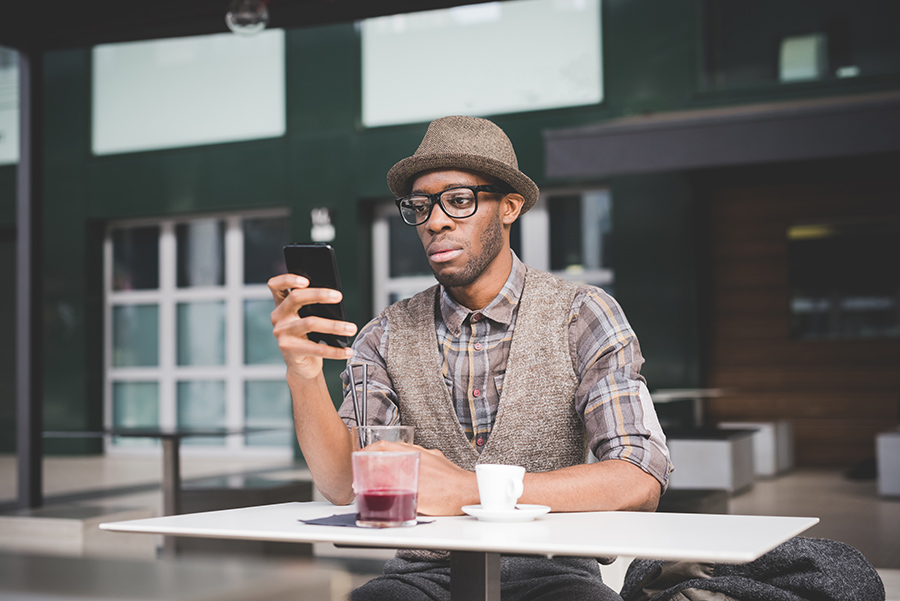 The Trafficking Radar Report is a news hub that exists to bring awareness to reports of sex trafficking in the United States.  We believe that ending the demand for human trafficking begins with awareness.  These stories and reports are aggregated from reputable news outlets across the nation which are collected here to browse by category and/or location.

Today we are happy to announce that nationally recognized activist and advocate, educator, and survivor of child sex trafficking Oree Freeman has been appointed to …

One Tampa Bay, nonprofit: US Institute Against Human Trafficking

Human trafficking is a national crisis and U.S. Institute Against Human Trafficking is finding new and innovative ways to end it.

WINTER HAVEN, Fla. – Detectives across several Polk County law enforcement agencies were involved in an undercover operation focused on finding victims of human trafficking. After six days, they said they arrested a total of 102 suspects.
Among those suspects were 36 individuals who offered to commit prostitution. Detectives said two were identified as possible human trafficking victims. In addition, a 17-year-old arrived at the undercover location and was rescued, Sheriff Grady Judd said Thursday morning.

Indianapolis – August 15, 2021 – Ahead of the 2021 NFL season, five nonprofit organizations have convened an alliance to combat the sexual abuse and exploitation of children – a global crisis widely believed to worsen leading up to and during major sporting and entertainment events. The alliance aims to educate the public on the perennial nature and warning signs of human trafficking, empower them to report suspicious activity, and provide resources to victims and those most vulnerable to exploitation.

Fifty-seven people were arrested after being accused of operating a sex trafficking operation, according to San Joaquin County Sheriff’s officials.
Sheriff’s officials said 17 law enforcement agencies, which was spearheaded by Lathrop Police Services, worked on the sting operation from April 12 to 16. They say they arrested would-be predators who thought they were meeting up with a 13-year-old child. Among those who were arrested in the alleged trafficking operation, charges include being child sex predators, being out-of-compliance sex offenders, human trafficking, pimping or pandering, prostitution, solicitation, possession of a firearm, and traffic citations. Law enforcement also cited 37 people.

A woman has been charged with trafficking multiple victims for sex through Crystal’s Day Spa in Revere, an alleged front for human trafficking, the attorney general said.
Geralda De Matos Garland, 57, of Revere, was arrested on Friday and charged with trafficking of persons for sexual servitude, deriving support from prostitution, money laundering and conspiracy, the Attorney General’s Office announced Tuesday.

Human trafficking can be an invisible crime, but it’s happening right here in North Carolina. Stopping it will require a joint effort between individuals and organizations throughout the community. It’s often the people who don’t think they’re in a position to help who can make the greatest difference. Collaboration between individuals and community organizations is essential to increasing awareness, spotting trafficking, and improving services for victims.

10 arrested in York County child exploitation operation: ‘These predators are out here’

Predators from North and South Carolina traveled to York County looking for sex with children as young as 10, deputies said Monday. Deputies said 10 people were arrested in “Operation Home Alone,” which was underway from March 10-14. The operation took place at several different spots, including an abandoned home in Fort Mill, South Carolina, deputies said.

“Seven of the 10 arrestees, dubbed as travelers, actually came to the residence or attempted to come to the residence of the operation,” deputies said. “The ages of the children they thought they were coming to have sex with were 10 to 17 years old.”

York County Sheriff Kevin Tolson described the web as having “holes” and “crannies” that can be used for people to prey on children.

Unseen: The Boy Victims Of The Sex Trade, Part I

Chris Bates was 16 years old when he started selling nude photos of himself on the internet to adult men who pressured him for more and more images.
The demands snowballed into riskier requests, and within months the gay Connecticut teen was trading sex for dinners out, designer sneakers and other luxuries.
Bates says he was lured by the attention and what appeared to be easy money. He secretly hoped his financially struggling single mother, or anybody, would notice what was happening and protect him.
No one did — and within two years, the tall, lanky youth was living alone in a dilapidated apartment, prostituting himself to get by. His home — and an array of hotel rooms in Connecticut and Massachusetts — became a “revolving door” of sex buyers.
“I really thought I was the bad person selling myself,’’ said Bates, now 26 and living in Worcester. “I didn’t realize that I was a victim.”

Human trafficking has become a major problem around the world, but students at one Georgia middle school are developing a plan to help combat the issue.
Tucker Middle School was named a semifinalist in the Samsung Solve for Tomorrow Contest, which encourages students to solve real-world issues using STEM. The idea is that the device can be installed like a fire alarm in airplane bathrooms that triggers a silent alarm to alert flight attendants, pilots, and the authorities.
The device will also release an adhesive for the victim to wear so that they can be tracked after getting off the plane.

HOUSTON – A 26-year-old Houston man has been ordered to prison following his convictions of sex trafficking of a minor and conspiracy to do so, announced Acting U.S. Attorney Jennifer B. Lowery.
Trevien Thomas aka Triggah pleaded guilty Jan. 6.
Today, U.S. District Judge Nancy F. Atlas handed Thomas a 300-month sentence. At the hearing, the court heard a statement from the victim’s mother and sister as well as letters from the victim and others detailing the emotional, physical and financial impact of what Thomas did.

On Thursday, Fayetteville police arrested nine people at the hotel. They charged eight of them with prostitution and one person with pimping.

“The hotels were very cooperative with providing us assistance,” Myers explained. Officers selected the hotels at random.

Elsewhere in the county, Peachtree City police conducted a sting of their own. Officers arrested 12 people at a hotel, charging nine of them with prostitution and three people with pimping.